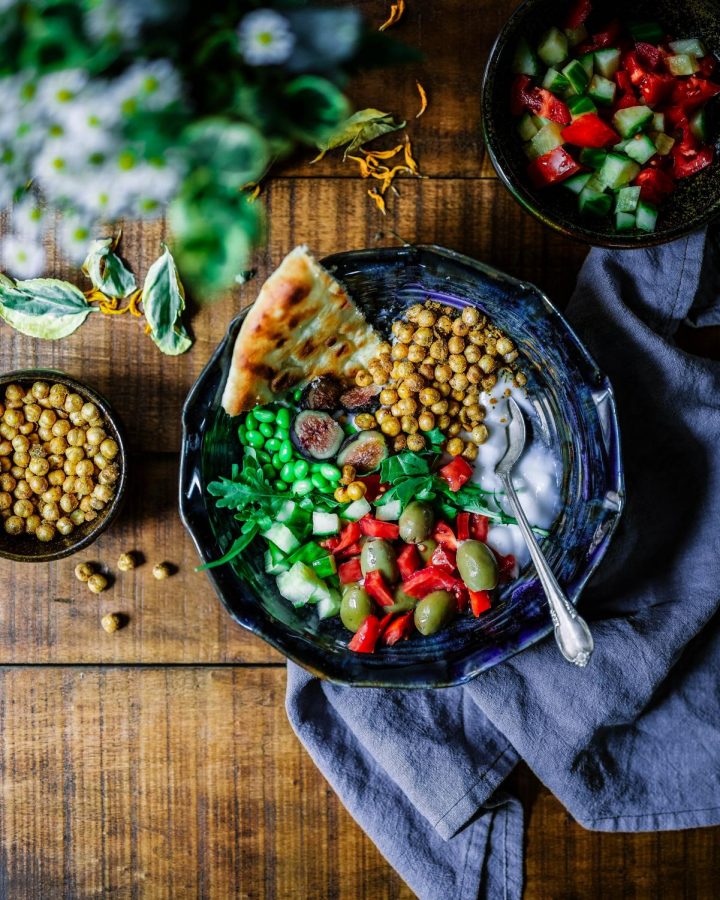 There is no shortage of global issues that we currently face, with everything ranging from a worldwide pandemic to gender equality to climate change. However, the most basic need of any member of the human race is food security, and it must be met for all individuals before we can delve into the complications and policy cooperations of more nuanced global issues. Access to food is a part of the base of both Maslow’s Hierarchy of Needs and Max-Neef’s Model of Satisfying Needs, as it is one of, if not the most, fundamental thresholds that must be met for a person to survive. However, we don’t need science to teach us basic empathy – no one deserves to be hungry, especially in a world where the actual issue isn’t a lack of resources, but rather a lack of distribution.

Food insecurity had alway been an issue close to my heart – as an elementary schooler, I remember asking my parents to buy boxes with the Feeding America codes on the side, and every day I would use my dad’s computer to type in the number because the website told me I was providing meals to those in need. A few years later, I was in my 6th grade science class when my teacher assigned us extra credit if we went on a site called freerice.com and completed a set of vocab words. Even though it was only a required task one time, I would always go back to that website in my spare time so that my words would generate rice for people who needed it.

As I got older, though, I recognized the need to make a tangible impact and not just rely on some website to tell me I was making a difference. It was no longer enough for me to just check the “good person box” and then go about my day – I was aware of the injustice facing our world that was crippling food insecurity, and I needed to do my part to correct it. I started volunteering with the Central Texas Food Bank my freshman year and presented a project to my English class about the ways that this food bank helped ensure food security in our community, and even convinced a few of my classmates to join me. I have since volunteered with Meals from Madison, a nonprofit started within Northpoint Church to feed the homeless in the Austin area, and with the Leader of Christ Church and the Reveal Resource Center to package and distribute food to those in need in my area. I have seen the effects of food insecurity firsthand, and I know that my small community is among the millions of people who need the same kind of access that I have been volunteering to provide.

Volunteering on a small scale in my own hometown helps, but it’s not nearly enough to fix this pressing issue for the entire planet. In a world where 11% of the population is undernourished but 39% of adults are overweight, it’s clear that bigger change is needed than just a weekly trip to a local food bank. One of the main ways that the planet can shift to a less hungry population is by investing more in agricultural education: give people the tools to grow their own food, especially in underdeveloped nations where natural resources are being exploited for commercial exports. Additionally, the effects of buying from local farmers and mandating large wholesalers to provide plant-based options would be far reaching and go a long way in ensuring that the 9-10 billion available global calories go to the people who need it; instead of being used to feed livestock that end up being a less efficient use of resources and only a source of food to those who can afford it. Many restaurants and grocery stores have already begun providing plant-based options, so by increasing the requirements and frequency of these options we can decrease the scarcity and increase the distribution of food around the world. By holding both big corporations and ourselves accountable, we can take basic steps towards guaranteeing that no person, regardless of the socioeconomic status, has to go hungry.